Is ‘selfish’ The Way To A Better World? 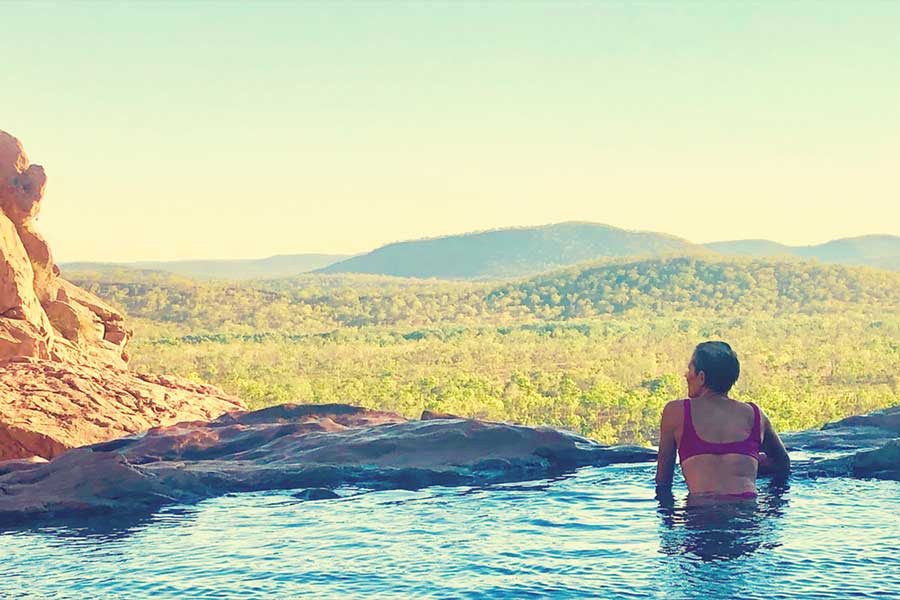 From a young age – carefree and curious – I was labelled selfish.

After years of hearing it, I assumed it to be true.

Weighed down by its negative connotations, I started toeing the line… and living for others.

Discouraged from doing what was right for me, I buried my purpose and lost the understanding of who I could become. The incessant accusations of selfish behaviour permeated my skin, until eventually I lost my… ‘self’.

As I tried to fit in and please others, my natural curiosity was replaced with anger and resentment.

I have a friend who gives everything – EVEN the first bite of her Magnum. Imagine giving someone else the joy of breaking your chocolate! (sacrilege).

My friend is adored, and spoken of lovingly:

In other words, she’s always available to do what others want!

I spent many years in awe of this friend, until the cracks in her approach to life began to appear.

I noticed my friend would spend hours listening to the problems of others, compassionately offering advice. Often it was about taking care of themselves, taking time out, being kind to themselves. Advice she wouldn’t heed herself.

I noticed that being selfless was a valuable distraction for her. It meant she could avoid dealing with her own stuff. Of course, she never had time to exercise, or read, or take time out; she was too busy helping others.

Her mental and emotional wellbeing suffered. Her life was folding in on her, but strangely nobody seemed to notice. So eager were her friends to have their own needs met, they could only admire her for being so self-less (literal translation: without self).

On a few occasions, I prompted her to reconsider this completely selfless approach; to push back on the constant demands and create space for her. It was met with suspicion: “If you were a little more generous yourself, you’d understand,” she’d say.

Ouch! Maybe she was right. Maybe if I was just a little more compassionate, generous and giving, life would be better. And then I remembered…

‘Selfish’ is used to wield power and control.

It’s hurled at people, by people who want you to do what they want.

Being selfish is used to insult; to trigger bad feelings of guilt and being wrong.

But what could it mean?

Words take on new meanings; it’s part of the evolutionary process. Who’d have thought ‘pivot’ would have such positive connotations 25 years ago?

We’re laying down a 21st century definition of selfish.

To be selfish is to develop a self-first approach to accountability, responsibility, love, compassion and care.

Imagine how much more we could achieve for ourselves – and for each other – if we could focus on meeting these basic human needs – for selfish reasons.

Being selfish is the antithesis of – and the cure for – the culture of blame. It is the zenith of personal responsibility.

Finding confidence to be who you choose to be

A poem about finding confidence to be who you choose to be.…
Read More 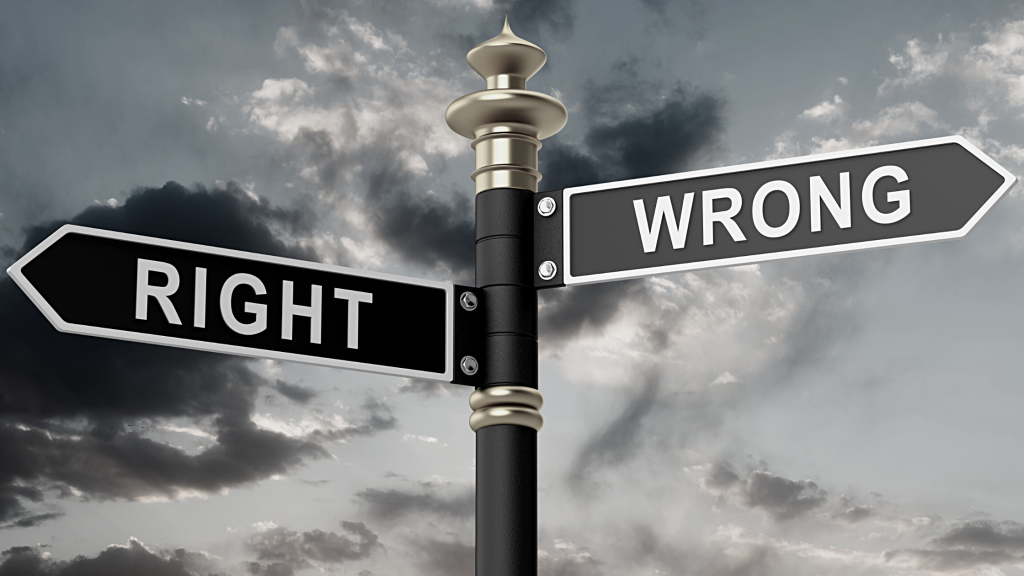 Why it’s good to be wrong

Choosing to be wrong is a mind-expanding exercise. It’s a conscious practice…
Read More 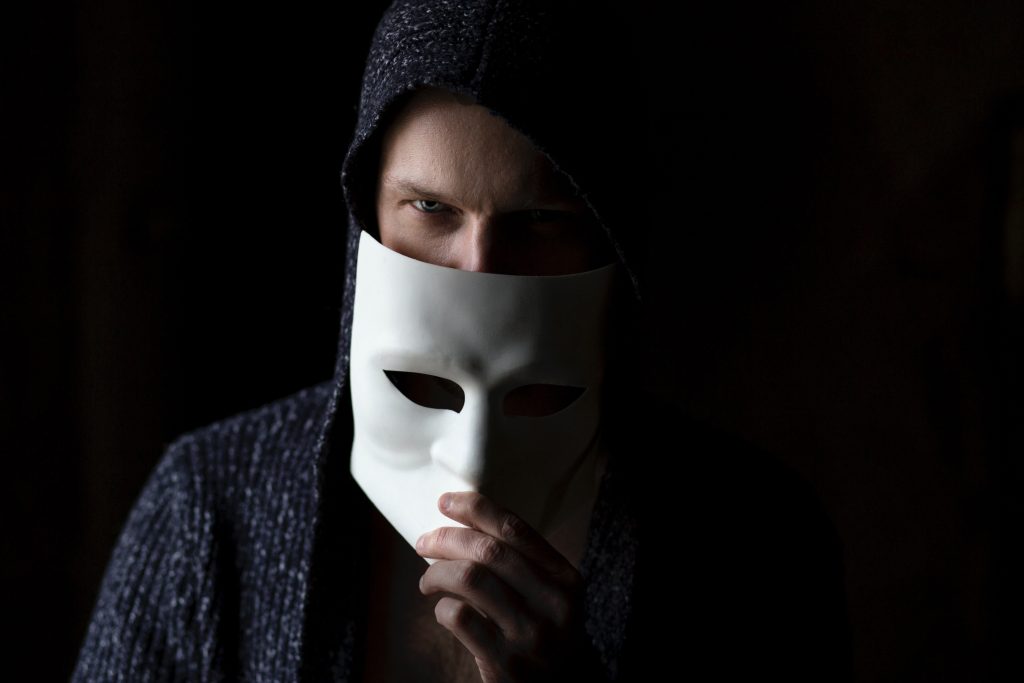 The Downside of “Fake it Until You Make It”

There’s this popular idea that, when you want to go after something,…
Read More 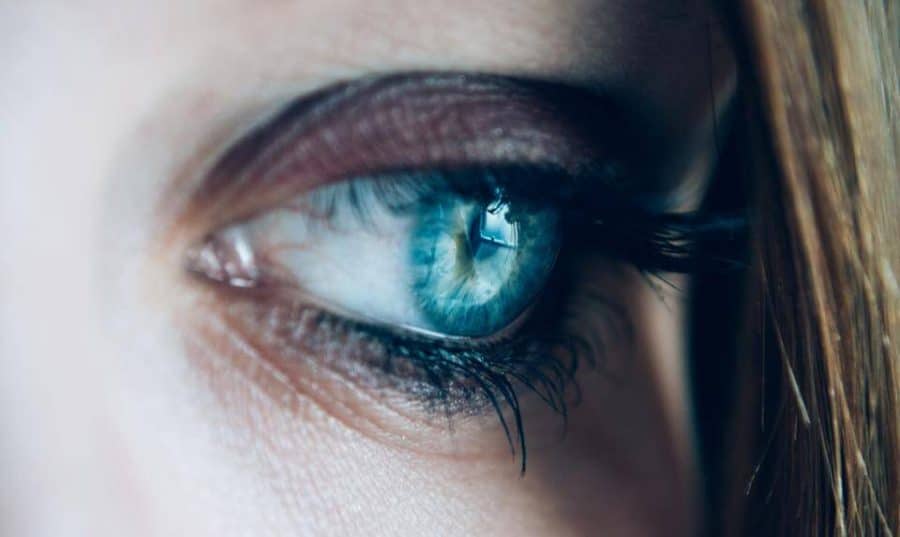 How to Stop Imposter Syndrome

There is a theory, proposed by two American psychologists in the 1970s,…
Read More